In this lab, students will investigate properties of three types of ionizing radiation—alpha, beta and gamma radiation. Students will have the opportunity to design their own procedures to explore the relationship between distance and radiation intensity.

By the end of this lab, students should be able to

This lab supports students’ understanding of

Answers to the Student Investigation 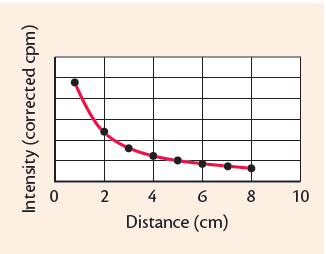 You should already have read about ionizing and non-ionizing radiation and should be familiar with the term background radiation. This investigation will allow you to determine in more detail some properties of three types of ionizing radiation—alpha, beta, and gamma radiation.

To frame this investigation, review what you have already learned:

Also consider these two claims: “alpha radiation will cause more harm internally to living organisms than will the same quantity of gamma radiation” and “gamma rays . . . penetrate deeply into human tissue.” Given these claims, you may want to know more about the likelihood of alpha particles penetrating human tissue—how does their penetrating ability compare to that of gamma rays? You may also be wondering how beta particles compare in terms of their penetrating ability.

For the type of radiation with best penetrating ability, you might wonder how distance from the radiation source affects the dose you receive. Overall, you may be most concerned with how to shield yourself from radiation or may wonder why you are required to wear a lead apron when receiving dental x-rays. 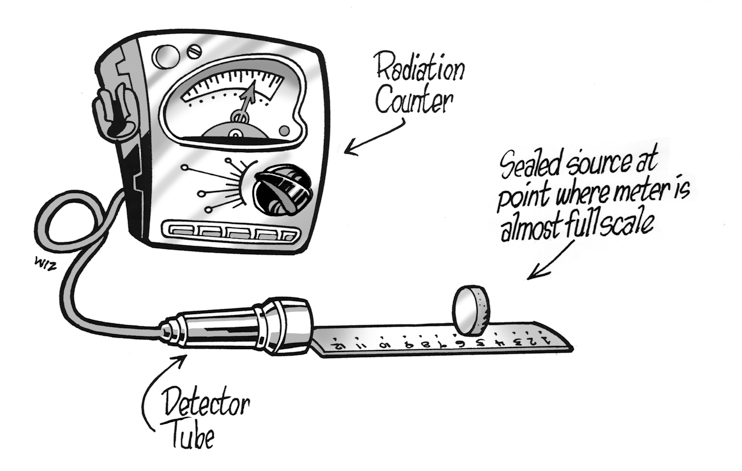 This investigation will allow you to address these questions. It is important to note that with proper handling, radioactive materials in this investigation pose no danger to you. Nuclear materials are strictly regulated by state and federal laws. The radioactive sources you will use emit only very small quantities of radiation; using them requires no special license. Nevertheless, you should handle all radioactive samples with great care, including wearing protective gloves. Do not allow the radiation counter to come in direct contact with the radioactive material. Check your hands with a radiation monitor before you leave the laboratory.

Read the procedure described in Gathering Evidence, Part I. What scientific question should you be able to answer after you have gathered all of your evidence? Construct a data table suitable for recording all relevant data.

In this part you will conduct an additional investigation of your own design. 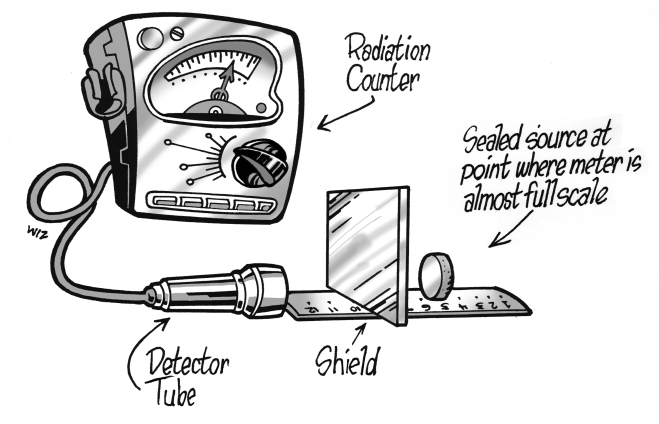 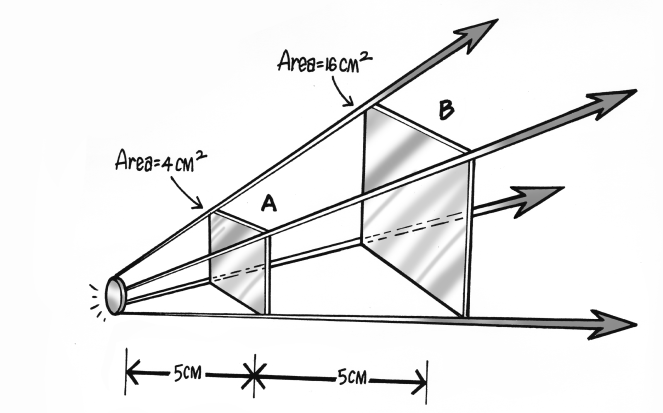 Reflecting on the Investigation

Read an article about this lab in the March 2016 issue of Chemistry Solutions.