In this demonstration students will experience diffusion, and then model the process of diffusion of microwave popcorn “flavor particles” in a room filled with still air.

This demonstration will help prepare your students to meet the performance expectations in the following standards:

By the end of this demonstration, students should be able to

This demonstration supports students’ understanding of 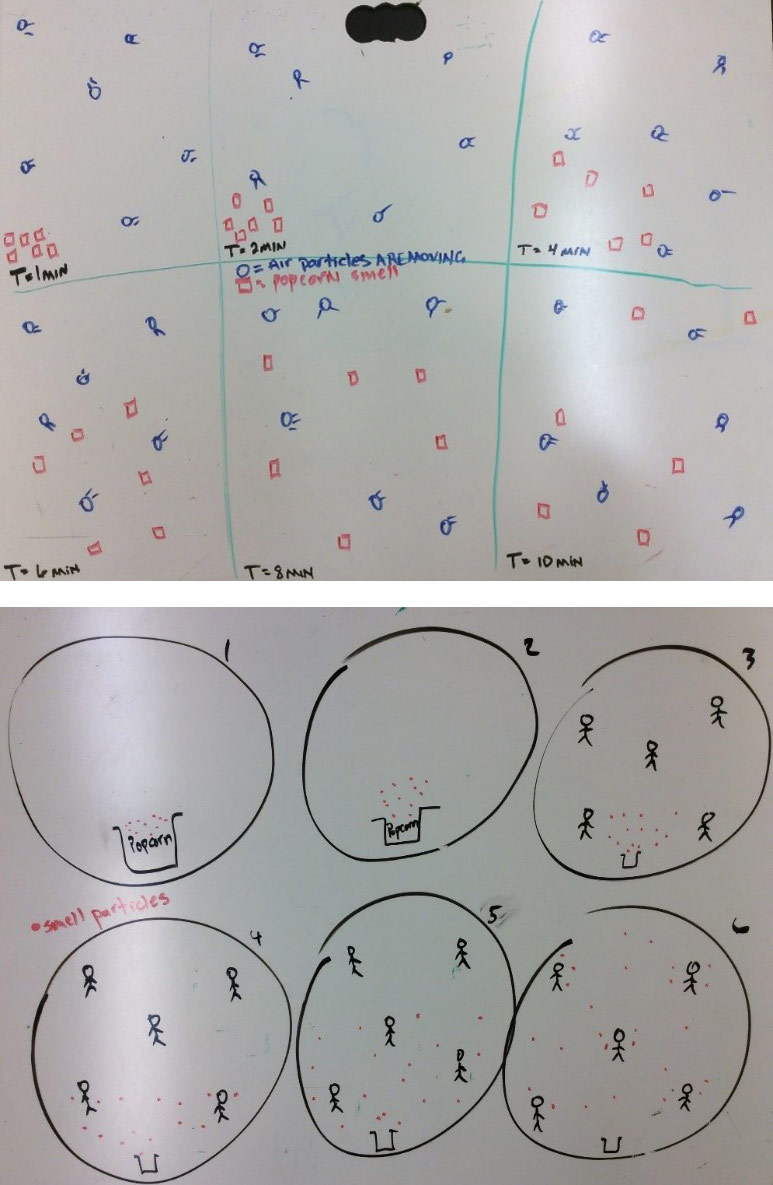