In this lesson, students will review the concept of isotopes and apply the concepts of stability and relative abundance in order to determine the recent travels of a person of interest in a criminal investigation.

This activity will help prepare your students to meet the performance expectations in the following standards:

Lesson: 60 minutes (about 20 minutes per worksheet) 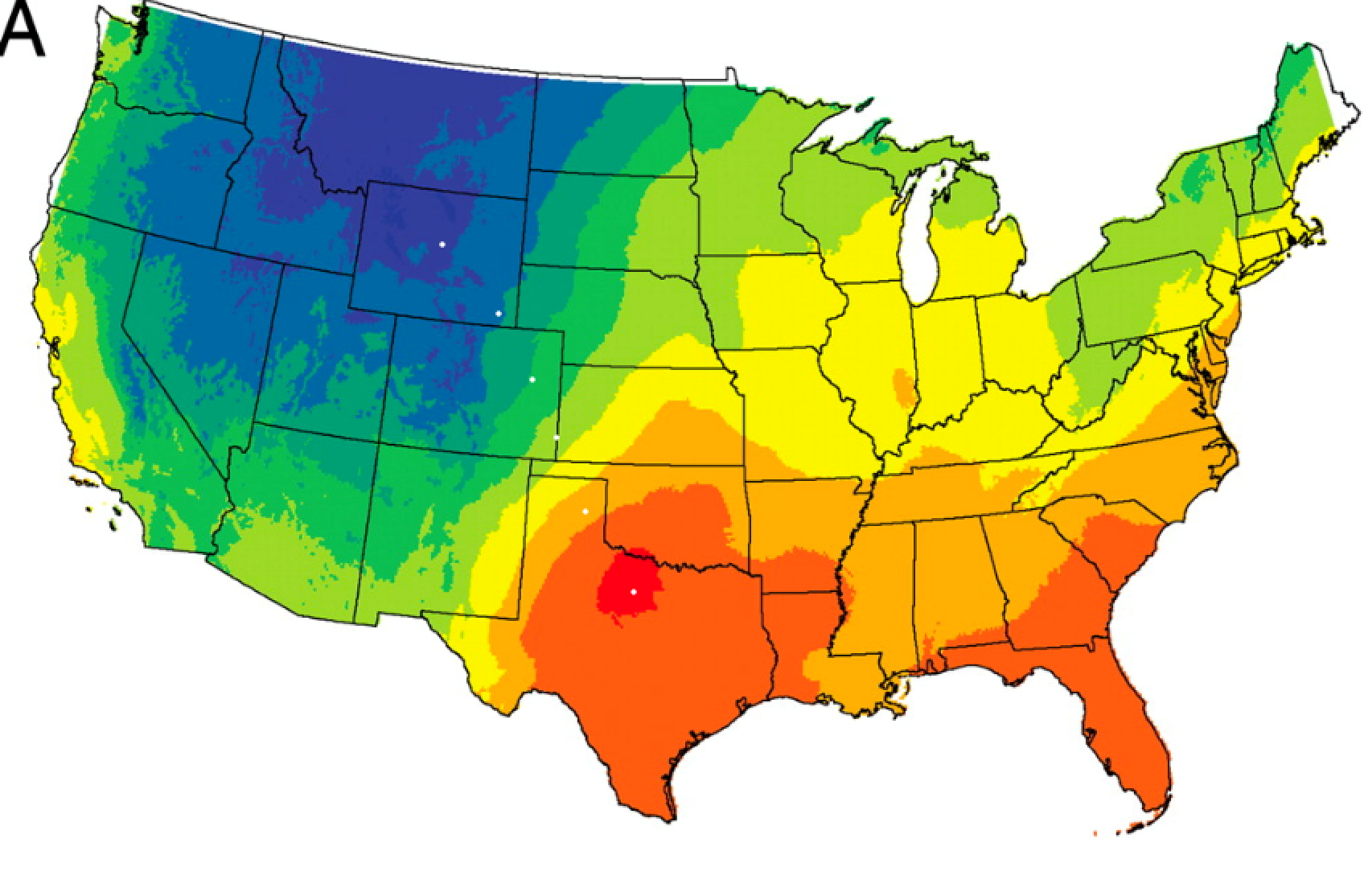 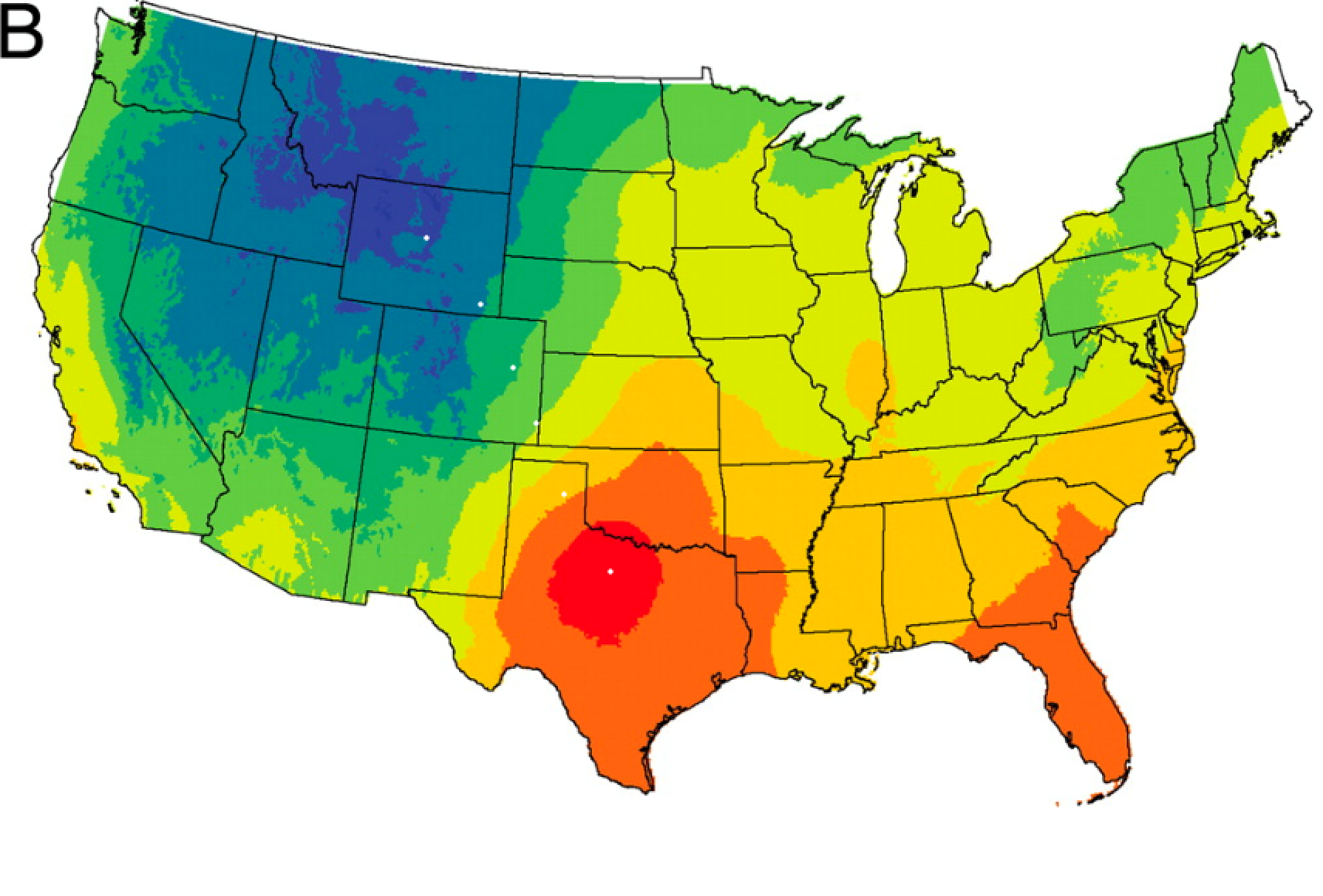 Download all documents for this lab, including the teacher guide, from the "Downloads box" at the top of the page.